Kat Feldragonne put out a challenge a few weeks ago and Lotta answered the call. Click the link to read Kat's post about Lotta's video and the challenge.
https://akatandamouse.wordpress.com/2014/11/29/dance-experiment-video-2/

https://www.youtube.com/watch?v=Ee6BpLbzlfo&feature=youtu.be
By Lotta D. Difference at November 29, 2014 No comments:

We have a few pictures of the Rocky Horrid Show from last night. Claymore Heslop took a few a sent them to me! YAY! So head on over to the picture pages, page 3 I think it is, and check them out.
By Lotta D. Difference at November 23, 2014 No comments:

YOU ARE INVITED TO
PARAMOUNT GRAND THEATRE 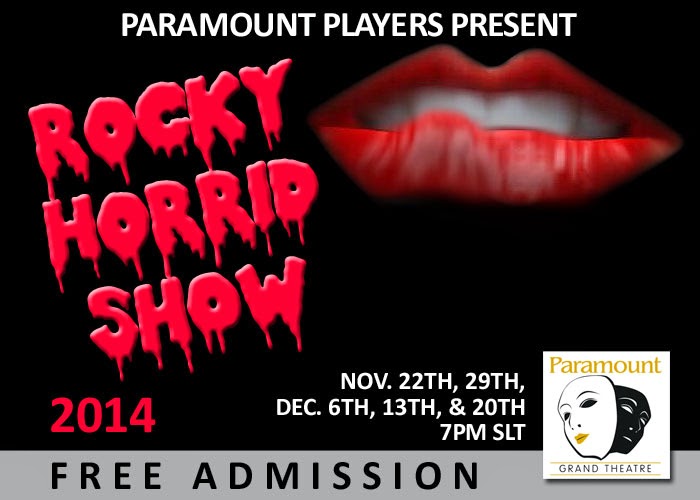 Join the Paramount Players at 7pm slt, as they put on their show, “Rocky Horrid Show”

Tale of newly engaged couple Brad Majors and Janet Weiss who find themselves lost and with a flat tire on a cold and rainy late evening. Seeking a telephone, the couple walk to a nearby castle. They discover a group of strange people who are holding an Annual Transylvanian Convention. They are soon swept into the world of Dr. Frank N. Furter, transvestite from Transsexual, Transylvania. The ensemble of convention attendees also includes servants Riff Raff, his sister Magenta, and a groupie named Columbia. In his lab, Frank claims to have discovered the “secret to life itself”. His creation, Rocky, is brought to life....

I will make you a MAAAAAAAA-AAAANNN".... well no not really, more like two days from now. What am I talking about?! ROCKY HORRID SHOW, duh! :)

Few things have changed though, mainly the cast, but we will do our best and put on a show! Hope to see you all there!!
By Lotta D. Difference at November 20, 2014 No comments: 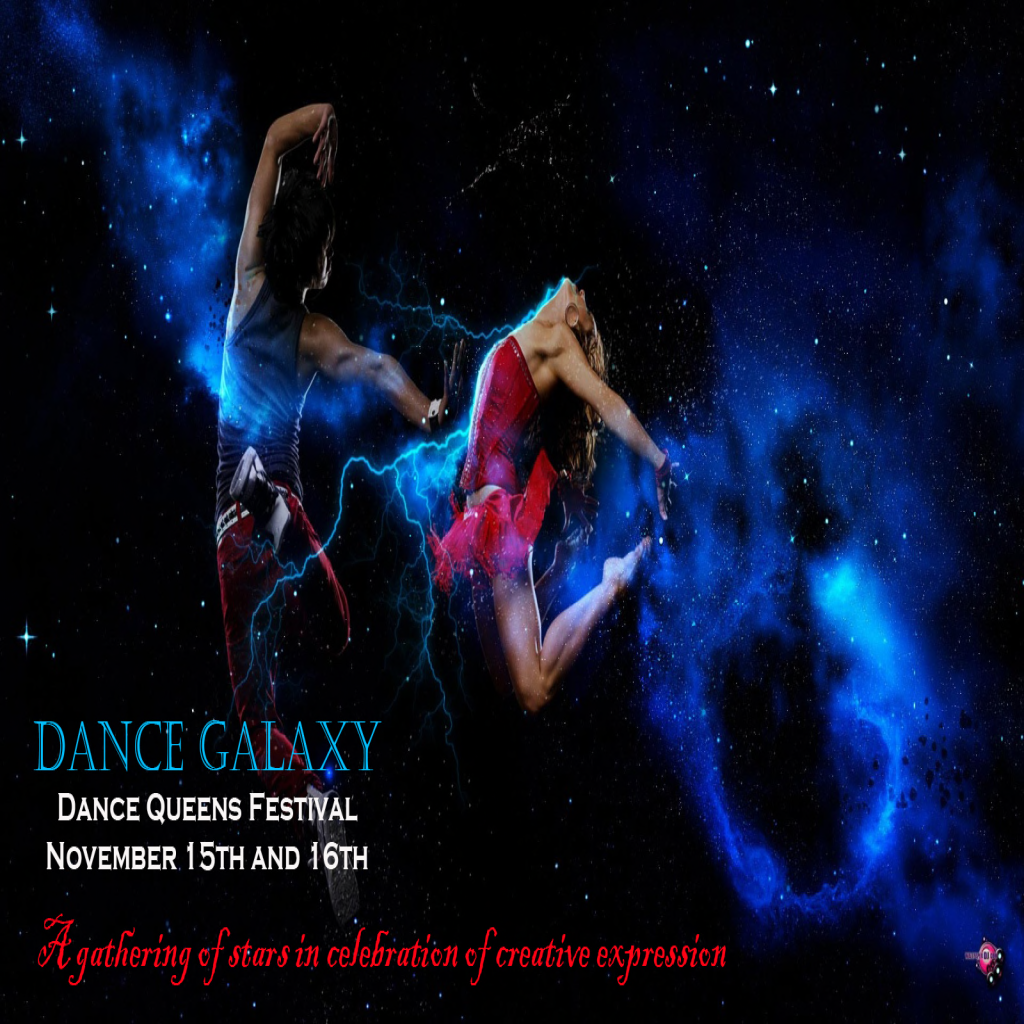 This Showcase Festival is an opportunity for the Second Life dance community to come together in one place at one time and share their vision with their peers.  It is a chance for us all to see each other's work, meet new people, make new friends, and reconnect with old friends.  It is a celebration of creativity.  We also welcome people new to the Second Life performance art scene, and hope you will delight in this celebration of human imagination.  Come see what is possible in Second Life!!

So, nothing really new going on at Paramount.... other then waxing our legs, polishing the floors, waxing Ood's back for his Frank-N-Furter costumes... It's that time of year! So we've been working and rehearsing on Rocky Horrid Show, BUT we would like to get you involved with our January show! How?! How can we?! Say it isn't so! Oh, but it IS so!

You see that little poll question on the right side of the blog? You've guessed it, we'd like you to help us with naming the January 2015 show! We've got choices but if you got a better one, type it in the comments below in this post. It'll be a 1950's theme if you haven't guessed by the choices! You've got a few weeks to vote, so get a clicking!!
By Lotta D. Difference at November 06, 2014 No comments: